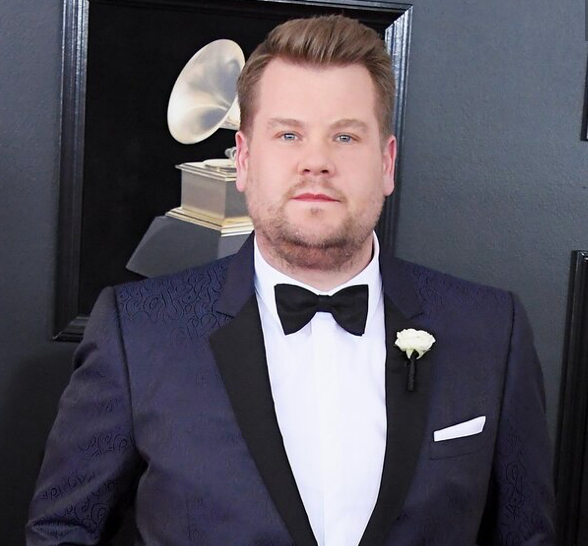 James Corden is taking a stand against bias in Hollywood:


James Corden’s acting career was filled with major ups and downs — soap opera bit roles, hit British sitcoms and Broadway shows — but one constant he’s seen is a lack of quality parts for people his size.

Corden now has a massive career as the host of The Late Late Show, but earlier in his acting days, despite starring in the hit play The History Boys, he struggled to get substantial roles while his costars earned major movie parts.

“I was good for playing a bubbly judge in a courtroom, or I’d be the guy who drops off a TV to Hugh Grant in a movie,” he told The New Yorker.

Corden said it’s a problem that stems from how society treats overweight people.
“If someone came from another planet and put on the television, you would think that people who are big or overweight don’t have sex,” he said. “They don’t fall in love. They’re friends of people who fall in love. They’re probably not that bright, but they’re a good time, and they’re not as valuable as people who are really good-looking.”

I'm glad he is speaking up because this bias is a very real thing. It goes against anyone who isn't perfect looking, and it skews heavily against older people as well. One of the best antidotes to this would be to see an actress like Rebel Wilson really make it in Hollywood. Another would be to see movies and TV shows that treat everyone the same damned way.
at February 01, 2020