Harvey Weinstein is a Scumbag 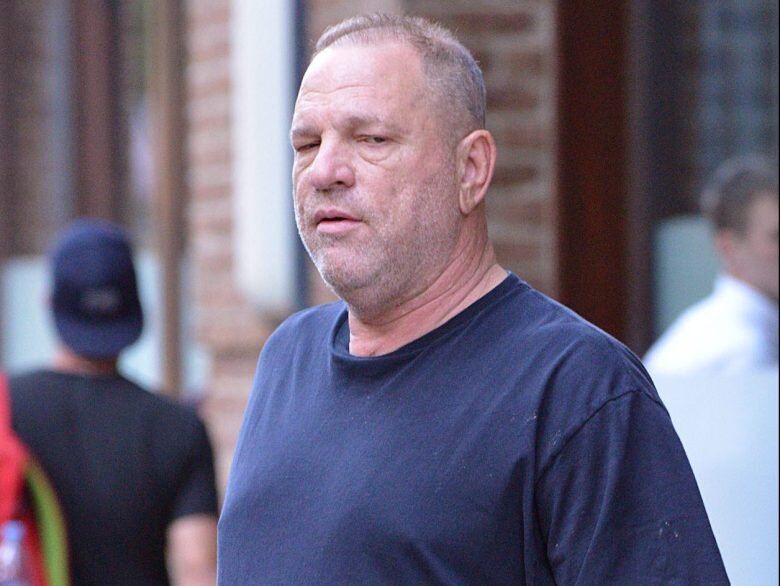 I still don’t understand why Harvey Weinstein isn’t in jail right now. He is a clear and present threat to public safety. How can a man credibly accused of assaulting more than 80 women still be walking around like some pathetic loser, desperate for sympathy?

Since initial bombshell reports by The New York Times and The New Yorker in October 2017, more than 80 women have accused Weinstein of sexual abuse ranging from harassment to rape. He is charged with predatory sexual assault, a criminal sexual act, first-degree rape and third-degree rape. Weinstein's impending criminal trial, which is set to begin January 6, has depleted him, members of the former film executive's small inner circle told CNN. The 67-year-old is physically weaker from recent back surgeries, but they don't describe an otherwise changed man.

CNN has learned from those closest to Weinstein that he isn't sorry about his alleged misconduct. He's combative, maintains he is innocent of any crime and is planning for a career comeback post-trial. His attorneys have maintained that any sexual contact between Weinstein and his accusers was consensual.

Two of Weinstein's remaining friends spoke to CNN on the condition of anonymity in order to protect their privacy due to the high-profile nature of his case. Weinstein's criminal defense attorneys, Donna Rotunno and Damon Cheronis, also gave interviews.

"Anyone who looks at him or talks to him knows this has taken an emotional and physical toll. Is his health failing? Not in a life or death situation, but I think he's just breaking down," one of his friends told CNN.

Of course, the women who have suffered for years are easily forgotten. I think that the writer of this story should burn their sources. Who is running interference for Weinstein? Who is working the press in order to buy him some freedom? What a disgrace.