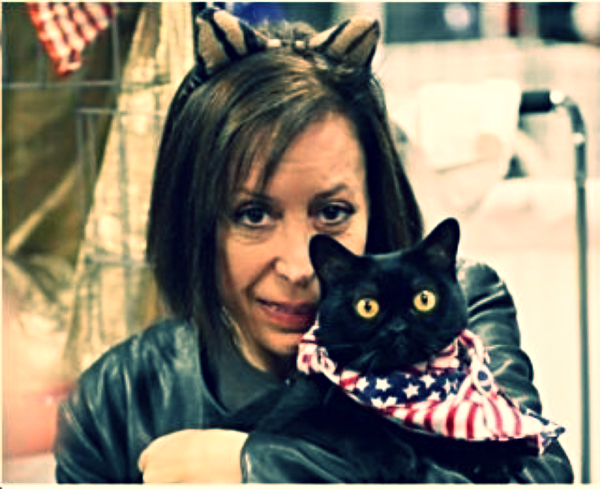 Bill Cosby is a lousy husband and a possible sex addict. But is he a rapist?

I have my doubts.

Is Cosby, 78, so diabolically creepy that he secretly slipped Quaaludes into the mouths of his alleged victims, as even President Obama suggests? Perhaps.

But I’m starting to think that Cosby’s “crimes’’ were not rapes, but high-pressure seductions.

This may be female heresy.

Still, I wonder if some, if not most (or maybe all?), of the dozens of women who claim Cosby attempted or completed sexual assaults against them, dating back as far as the 1960s, swallowed drugs willingly before the encounters.

That kind of contrarian bullshit could only have been written by a crazy person working at the New York Post. In other words, Andrea Peyser. Someone is paying this bag of nuts to write things in public?

In case you missed it, a high-pressure seduction is rape when the man admits to giving the woman drugs to shut down her central nervous system.